Greetings, I originally searched through the issues here and found a similar issue (#1769) and commented with my similar problem there but then realized that the item is marked as closed so I'm reposting all of my issue here.

I'm having a similar issue as #1769 and have not been able to resolve it. I have ACR Pro and up until December of 2017 everything was working fine and recordings were being uploaded to my Google Drive. Since then ACR Pro is still recording fine but no files are getting uploaded to Google Drive. I've tried disabling and then reenabling that function. I've checked Google Drive to make sure that ACR app has access (it does). I've updated to the latest version of ACR Pro (v28.1). This is on a Samsung S7 running Android 7 (no recent updates). I've created a debug log (as requested above) and just need to know how to get it to you.

Also, after I did the debug log, the test call that I made to create that log DID get uploaded to Google Drive but the other call recordings between January 1st, 2018 and today are still only on the phone and not uploaded to the ACR folder under Google Drive. Also, if this helps, under the Settings > Cloud Services > Google Drive > Pending Uploads no files are shown (I'm assuming it should show the files from Jan 1st to today) and at the bottom just shows 0 and 0B. 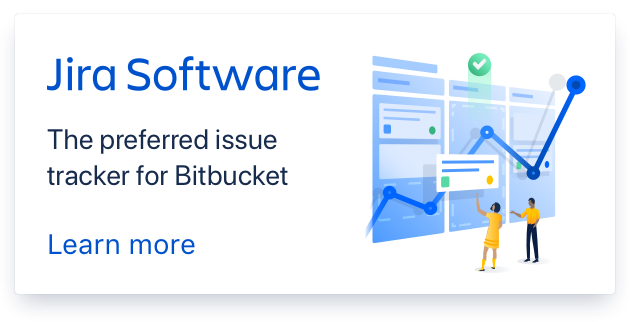