Issue priorities was one of the most popular open issue tracker feature requests. When working with issues you have five options:

If you are already using the issue tracker, your existing issues will have a priority of

For those of you wondering, “can I customize the priorities?”, in the future we may add the ability to customize issue priority fields.

The issues browser has received a revamp as well: 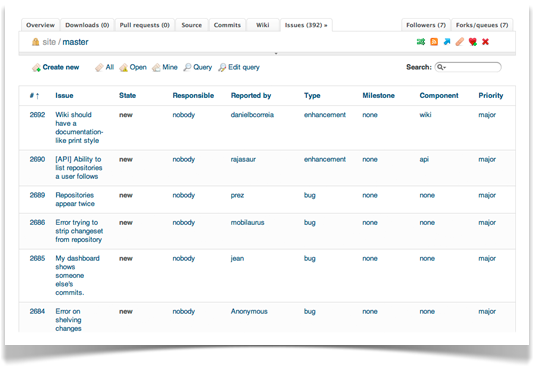 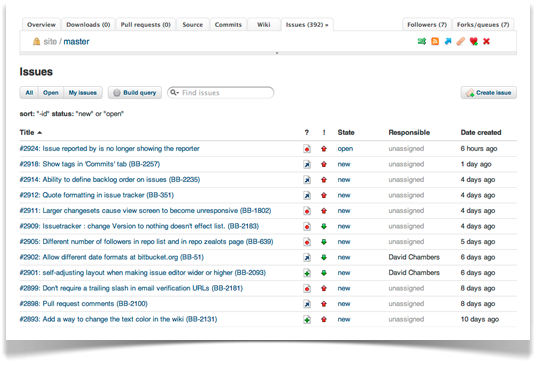 Check out the issue tracker in action »

Thanks to everyone who has provided feedback since we introduced the reworked issues browser late last week. We have iterated rapidly since then, and hope you are pleased with the result.