We’ve been busy shipping some features you’ve been asking for. With so much going out, we wanted to do a quick round up of all the things so you can pick and choose which ones you need. Let’s get right to it.

1- New chatbot – Bitbucket’s new chatbot is now available for Slack. To help with focus and stop being inundated with notifications, Bitbucket performs an automated analysis of your repo and configures notifications tailored to your usage patterns. By default, we inform you about:

In addition to the default options, you can respond to notifications in-app by doing things like creating a pull request, re-running a failed build, or replying to a pull request comment.

3- Large builds in Bitbucket Pipelines – teams that need additional memory or speed in Bitbucket Pipelines can now run large builds by configuring the size of their pipeline to 2x. This helps teams that need to build large scale or legacy applications with larger resource requirements, perform in-memory analysis of large datasets, use parallel testing, or run more service containers. To add this for a build:

4- Git LFS in Bitbucket Pipelines – Clones with projects containing large files, can take forever because every version of every file has to downloaded by the client. Git LFS reduces the impact of large files in your repo by downloading them during the checkout process rather than during cloning and Bitbucket Pipelines now has built-in Git LFS support. To use it, add this to the clone section of your bitbucket-pipelines.yml:

5- Build parallel steps – In order to get feedback faster, you often need to run groups of tests at the same time to cut build time so we added parallel steps. See it in action:

7- Automatic concurrency control – You aren’t the only person pushing code on your team that kicks off a deployment. We launched automatic deployment concurrency control so if 2 team members deploy at the same time, you have the confidence that deployments are happening in the right order, one per environment at a time. This alleviates worries about what your production environment will look like when there are multiple deployments at the same time. 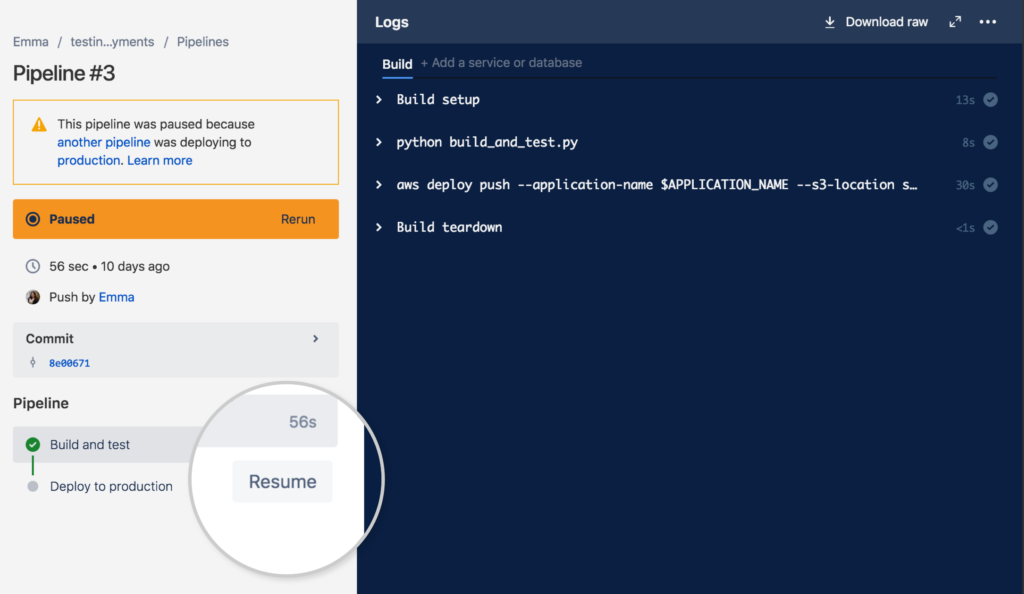 8- Docker based software – Is your application using Docker? Since Pipelines is built on Docker, we’ve invested heavily in Docker improvements to make sure applications using Docker feel at home. We’ve added:

9- Xcode – We launched support for cloning a repository in Xcode. It's simpler than ever to open the code found in Bitbucket Cloud or Bitbucket Server in Xcode ? as long as your repository contains a .xcodeproj or .xcworkspace file a new 'Clone in Xcode' button will now appear.

10- Code search API and file search improvements – We’ve continued to expand our code aware search by adding a code search API so you can make code search work for your unique needs. For those searching for files, we’ve improved the ranking to be more in line with our semantic search that ranks results by relevance. Our improved file search support now includes filename matches instead of usages of the filename. 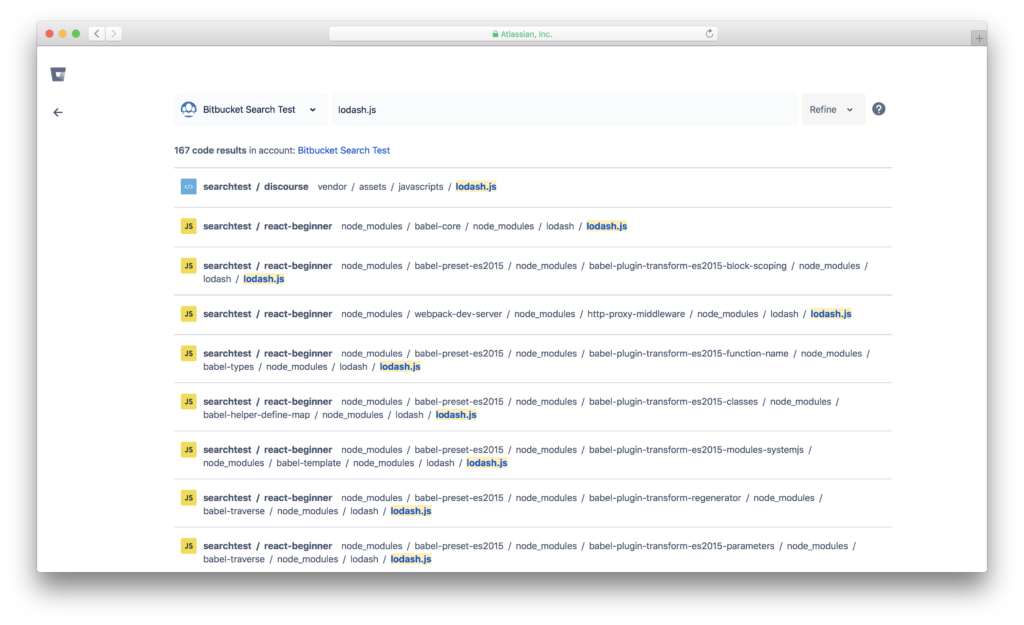 11- new source browser – We prioritized clarity and simplicity of viewing source code in the new source browser. We combined the repository overview and source tabs, added a new right sidebar, updated the directory listing, and made it a more responsive single page app for faster transitions. 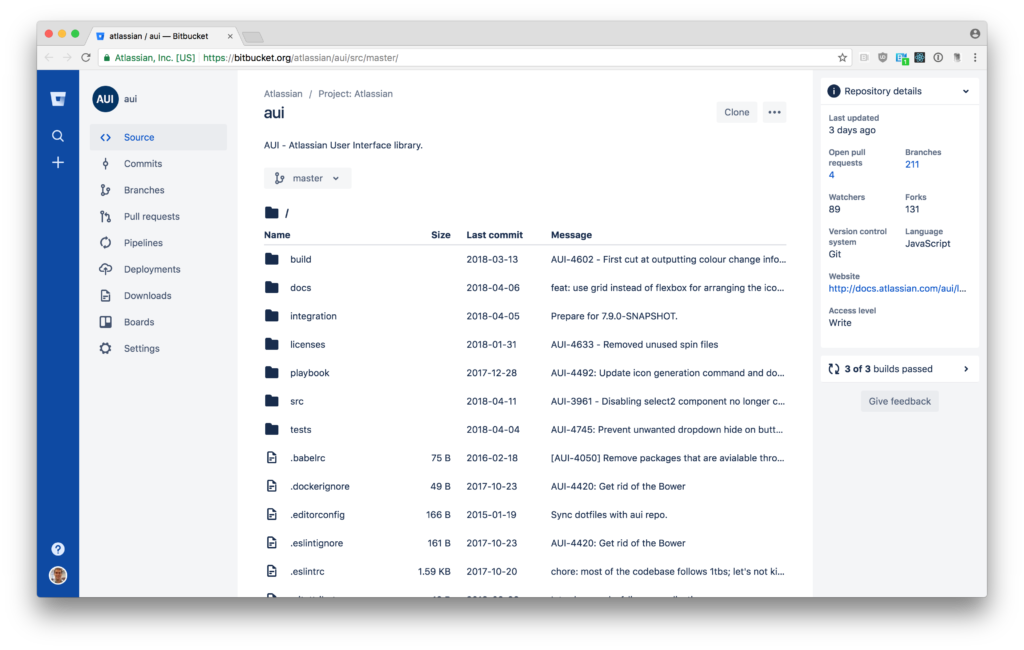 12- SOC 2 Type II compliance – We put in a mountain of effort to ensure the security, privacy, and availability of your code, and are proud to be the first of the leading Git solutions to successfully complete a SOC 2 Type II audit. 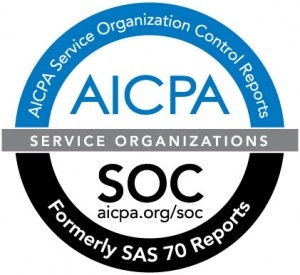 Ready to take these features for a spin?

If you're new to Bitbucket, sign up for a Bitbucket Cloud account. Already a Bitbucket customer? Check out the individual blogs for instructions on enabling your desired feature.

The return of warmer weather in recent weeks means spring has finally sprung. For the Bitbucket team, this is the time…
July 19, 2018 5 min read